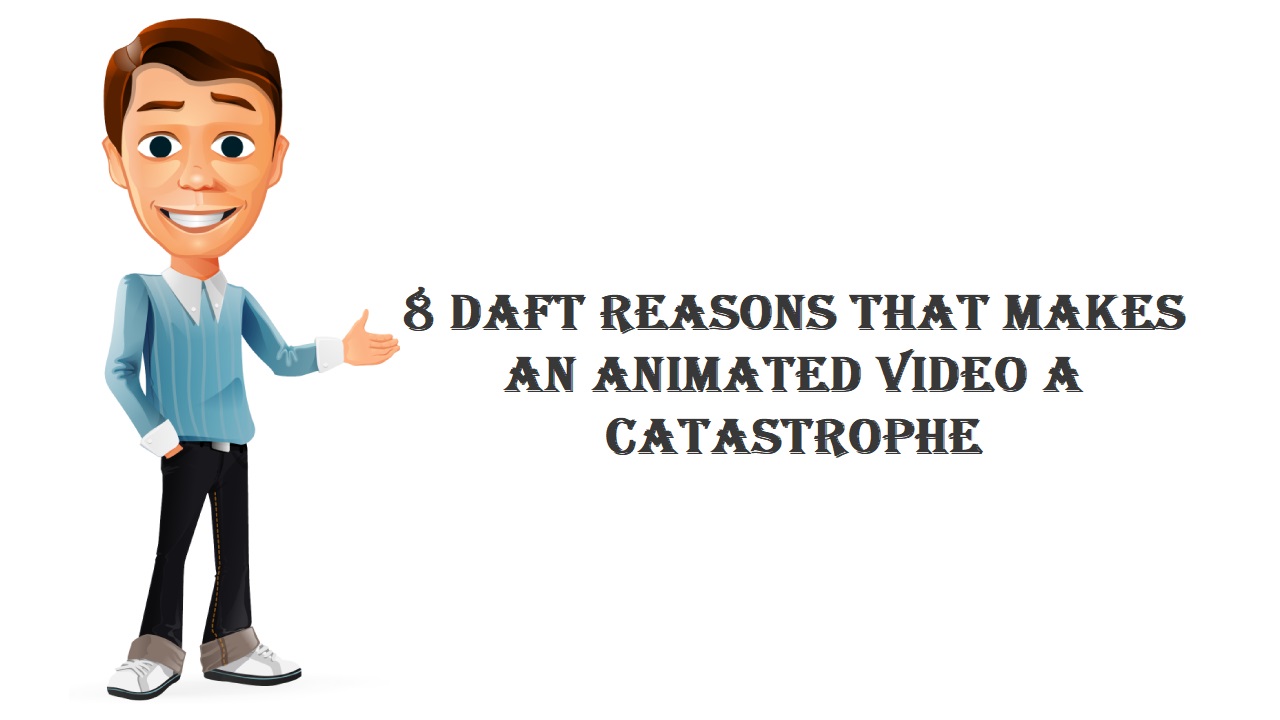 Following are some of the reasons that cause an animated video to be a catastrophe.

Reason # 1: Keeping the Duration of the Video Too Long, Where Not Necessary

The requirement of the video to be very long is when an animator is asked to create the animated video for the entertainment purpose. Other than that the length of the video should be kept moderate so that the audience does not get bored with the slow video.

Especially when we talk about the explainer videos, mostly the target audience is the industry’s professionals who do not have the entire day to waste on one video. Making a very long video will only going to ward off the audience.

Reason # 2: Selecting the Inappropriate Tool to Create an Animated Video

Reason # 3: Including Too Many Details in One Scene

One of the biggest mistake that animators or animated video makers do is that they make a complex video. They do that to show off that they have put in too much effort in developing the video.

Little that they know of, making the video too complicated cause the audience to lose their interest in the video.  They will not be able to catch the message and any relevant information out of the video.

Keeping the video simple will deliver the message more smoothly and is the easiest way to grab the audience’s attention towards the video.

Reason # 4: Over Animating a Scene of the Video 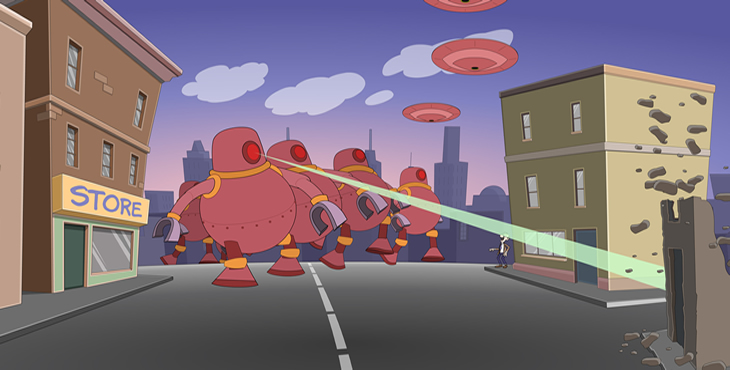 If there will so many activities going on in the video, and in any particular scene, then it will be way too challenging for the audience to focus on any one thing. It might happen that they miss any important detail or information from the video, which will later become questioning for them.

Reason # 5: Inconsistency in the Video Animation

It is very important to keep the scenes of the animated video spontaneous. It should be created in such a way that it seems like it is totally unplanned and spur-of-the-moment rather than scheduled and premeditated.

The narrator should be able to speak in the accent and language in which the video animation is created in. There are many different accents for only English language.

So if you are picking a certain character to show that he belongs to some other region, then it is imperative that the narrator should belong to that region. Or at least speak that accent to give the character a realistic feature.

Many video animators ignore this step and hire random people for the voiceover that gives away the quality of the characters.

People devote their time and money to watch the video; if they don’t receive the quality outcome out of it. They will surely be rating the video very low, causing the animation to be a fiasco. The quality of the animated video should be very high to lure the viewers towards it.

Reviews and feedbacks help the animators to make improvements in the work that they have created. Not taking surveys only going to leave a hollow space in the video.

It would be a risk to launch the video without proper reviews. And if the audience doesn’t like it, then it will result in the failure of the video. 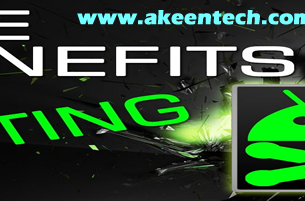 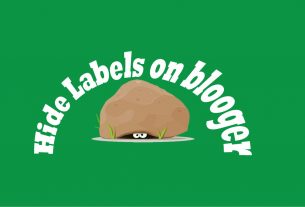 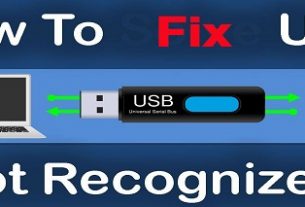 How to fix USB device not recognized Error