#1 Don’t restrict:
Go viral quickly?: Seems obvious you don’t have to restrict your post to particular set of people. Try to get people share your contents/post on social medial so as to be visible on their friends and friends of friend timelines and so on and so forth.

Sooner or later once it get people attraction it won’t be so long before you go viral quickly which will be seen beyond imagination.
One of the advantage of this is that some of the people that will share your post or have your post on their timeline might have more than 10k followers.

By restricting them you know how much you are losing in term going public. All you have to do is to make your post educational, or whatever you think people may like.

This is one of the common ways in which people  go viral quickly. You all remember Donald Trump he became popular among Americans even on the globe by being controversial, Fayose, Dino, Mugabe, TB Joshua etc are all controversial and whatever they say always go viral.

Do something that will make people go gaga like the guy naming his goat Buhari, The Kenyans etc. But if you don’t want to ruin your reputation you have to go viral quickly  in a positive way don’t follow team cucumber.

Image they say tells a thousand words as everyone loves to see what your real life is like what to content is like. Adding image or video just like the cucumber story helps with the visualization.

Whether it is a bad hair day or a real behind the scenes look. Imagery and video is an amazing way to go viral quickly because people will like to see and show it to others.

You can even ask TBJ to prophecise on your life this is a huge help in getting viral attention from the general populace.

According to this guy ‘Patell’, early in the afternoon is the optimal/best time to post on Facebook. 1 p.m will get your post most shares, while 3 p.m will get you the most clicks/likes.

All you have to do is to figure out when people will be interested in your post, figure out the best time and set your clock/alarm to do this you can also schedule it on your blog.

As we have already mentioned it but it is a great point. Something that vigor at the heart strings of the people is sure to cause a reaction.

Sad, Sorrow, happy, anger…all the feelings which trigger people to share and look to their family and friends for emotional togetherness/sharing.

Last and not the least you can make error statements, we all remember my Oga at the top, Chai! diari God o, stealing is not corruption you can also go the other room.

All the these are perfect ways of generating traffic (SEO) and make a lot of money. 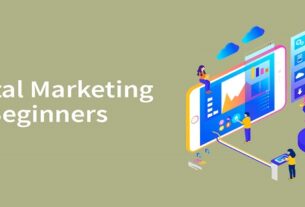 DIGITAL MARKETING FOR BEGINNERS: THE ESSENTIALS TO BOOST YOUR ONLINE PRESENCE 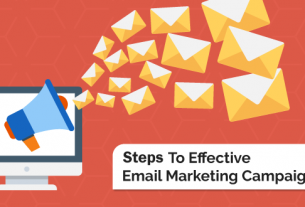 5 Steps To Have An Effective Email Marketing Campaign 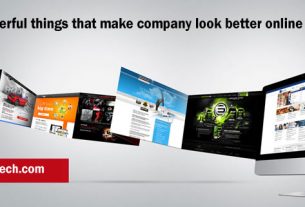 2 thoughts on “How to get your post go viral quickly.”